You are here: Home / Random Ramblings / Zero Thirty Dark – Movie or a Documentary? 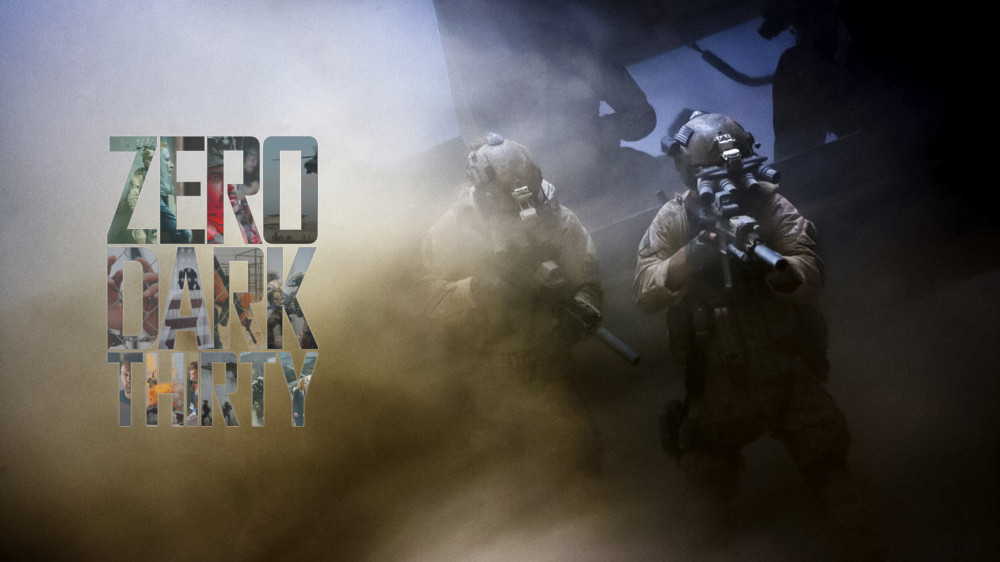 Zero Dark Thirty – the film depicting the hunt for al-Qaeda chief Osama Bin Laden in Pakistan was released in December 2012. With a lot of mixed reviews it finally got to theatres in Chandigarh.

My personal motivation to go watch the first show was because a major part of film was shot in Chandigarh and the area it was shot is not very far from my office. Zero Dark Thirty was an interesting watch but I failed to see the reasons for hype about the film, perhaps because the expectations from Kathryn Bigelow and Mark Boal were very high after their previous film together, ‘The Hurtlocker’.

I have followed the reviews and critique of the film for obvious reasons and agree with the mixed response.  “The New York Review of Books” describes Zero Dark Thirty as ‘Disturbing’ & ‘Misleading’, to which I agree to certain extent. According to Steve Coll and many others the film may have failed to depict the actual facts, of what is history now. But at the same the film is acclaimed for its pacing, control, and arresting but complicated depictions of political violence which makes it a very interesting watch indeed.

The film has been claimed to be a journalistic version of the biggest manhunt in the history but fails on that part on several counts on critical analysis. The filmmaker’s defense to that is; as dramatists compressing a complex history into a cinematic narrative, they must be granted a degree of artistic license. Some may agree to that some may not.

Overall it is a gripping movie, maybe not as good as ‘The hurtlocker’ in terms of intensity or entertainment. The movie has been nominated for five academy awards including the best picture of year 2012, so worth a watch.